AFRICA ECO RACE: 200 COMPETITORS WILL TAKE THE START IN MONACO 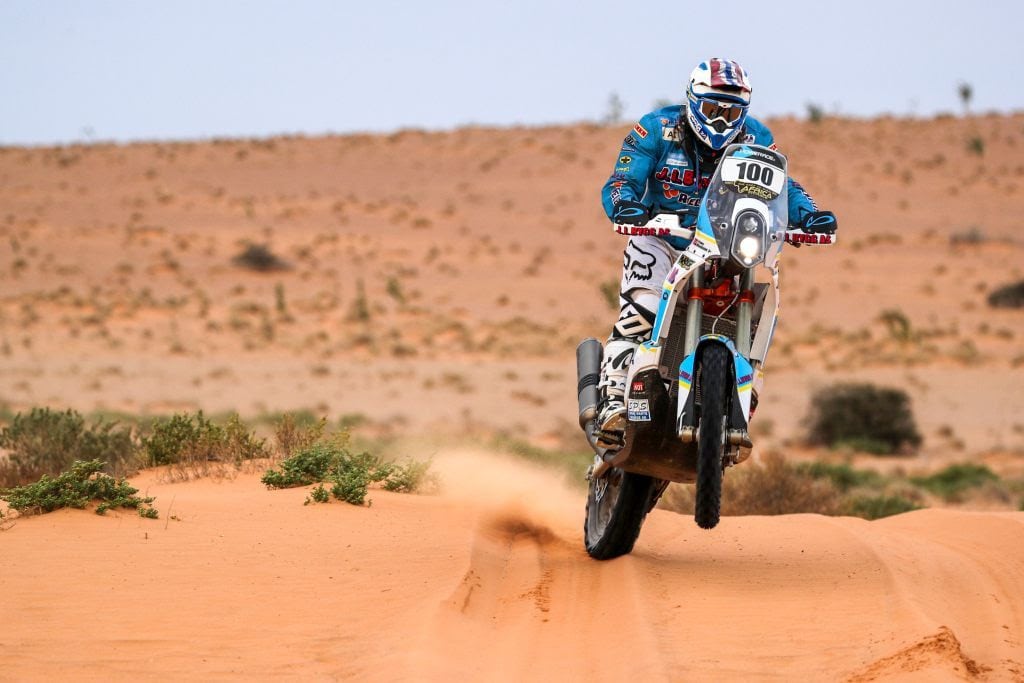 For its 10th edition, the Africa Eco Race will welcome a record number of competitors. More than a hundred vehicles, nearly 200 riders, drivers and co-drivers, will start from Monaco on December 31st. The big favorites of the event will be at the “rendez-vous”: Vladimir Vasilyev, winner in Car category in 2017, Gerard De Rooy in the category Truck and Pal Anders Ullevalseter with his KTM bike.

Norway’s Pal Anders Ullevalseter, a two-time winner of the event, is looking forward to winning again after young Gev Sella from the South Africa stopped him from a third consecutive victory in 2017. Tsuk Sella, Gev’s brother, will try to keep the trophy within the family. Among the other contenders, there will be Italy’s Paolo Ceci and Franco Picco, Morocco’s Harite Gabari, Russia’s Dmitri Agoshkov and Slovakia’s Martin Benko. They will be serious contenders for the podium. Julien Sanchez, French resident in Senegal, could also come and upset the pack.