ATRC points after Circuit of Mann (Round 4) 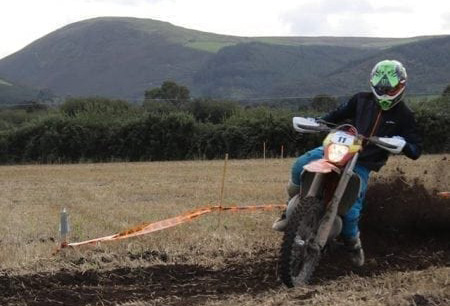 It looks as though Jordan Corkhill has the Overall and the RallyLite 2 class all sewn up with a 100% win record with one round to go. Lee Green is in second place overall but can’t win enough points in the final round to dislodge Corkhill.

It is all to play for for third place overall as Henry Righton, Mike Wells and Andy Hayes are all close together in the points.

RallyLite 1 is headed up by Mike Wells comfortably, with Paul Boother in second place. Again there could be a fight for third place between Alex Ruck and Dylan Williams.

In the Big Bike class Rik Griffin is out in the lead and needs a reasonable finish at Hafren to keep Lee Green in second place.