Rally and Adventure collide in the new Yamaha Tenere 700 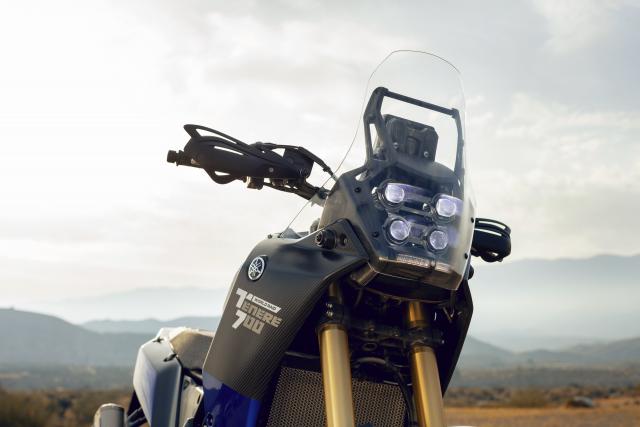 YAMAHA has created a prototype motorcycle from its T7 concept, which was revealed to much admiration last year.

The Ténéré 700 World Raid prototype has been unveiled tonight at Yamaha’s pre-EICMA press conference, bringing the bike one step closer to reality – much to many adventure riders’ delight.

And it appears Yamaha believe the model will reinvent the adventure market, with the manufacturer stating: ‘Featuring the rugged rally-inspired character of the original T7 concept bike, and developed using the information gained from intensive testing of the T7 during 2017, this lightweight adventure bike is unlike anything else on offer in the market place.’