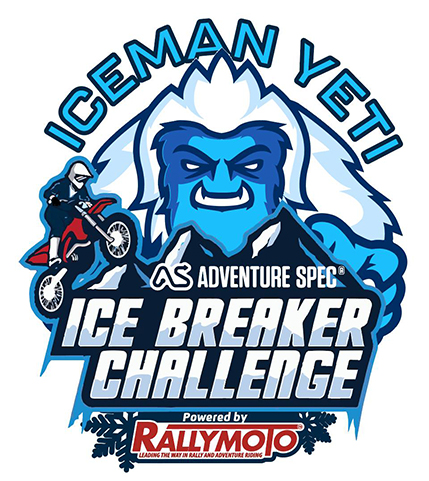 The Ice Breaker Challenge returned for 2022 due to the huge success of the previous year’s event, this time with extra routes, and in a digital format.  Riders have nine routes to ride throughout the UK, each around 150km long and taking in the best scenery and adventure bike friendly byways and backlanes on offer in the particular area.

Completing three of the routes earns the rider a ‘Mission Accomplished’ award, and riding all nine makes them an ‘Ice Man Yeti’.

We are excited to announce our very first Ice Man Yetis, Stuart Gummer and Pete Livesy.  This week it was confirmed that both Stuart and Pete had in fact completed all of the routes on offer which is a huge achievement over the coldest darkest part of the year, and seeing as there is still a month or so left of the challenge!

Pete and Stuart both joined us last year one of our Adventure Rally Training days at Salisbury Plain.  Since then they have been some of our most regular attendees of events, so it’s fair to say they’ve been well and truly bitten by the rally bug!

Now, who will be the next Ice Man Yeti?