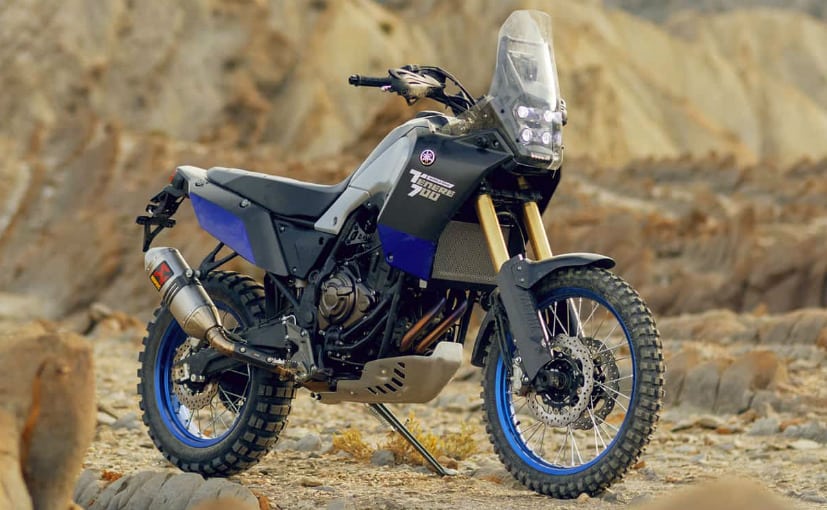 One of the most exciting displays at the 2017 EICMA – the Milan Motorcycle Show – this year was the middleweight adventure prototype from Yamaha – the Yamaha Tenere World Raid. The Tenere 700 World Raid carries forward from the Yamaha T7 concept which was unveiled a year earlier at the 2016 EICMA. The World Raid will be used by a team of Yamaha riders who will take the bike across America, Australia, Africa and Europe. As things stand today, it’s still a concept though, and there’s no word on when a production model will finally take shape. Here’s a close look at the Yamaha Tenere 700 World Raid.